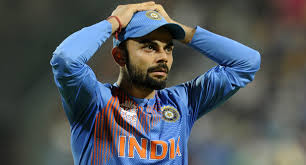 INDvsNZ: Why did the Indian team lose to New Zealand in ODIs

New Zealand has taken the 2–0 lead

Host New Zealand beat India by 22 runs in the second one-day international cricket match played in Auckland. With this, New Zealand also has taken the 2–0 lead in the three-match series. Earlier, New Zealand defeated India by four wickets in the first ODI match played in Hamilton. Two consecutive wins have also stopped India's chariot of victory. Given the manner in which India had unilaterally won 5–0 in the five-match T20 series from New Zealand earlier, hardly anyone would have thought that New Zealand would do so. However, after winning the T20 series, India captain Virat Kohli also warned the team not to underestimate New Zealand.

Now it is different that Kane Williamson could not play the first two matches due to injury. 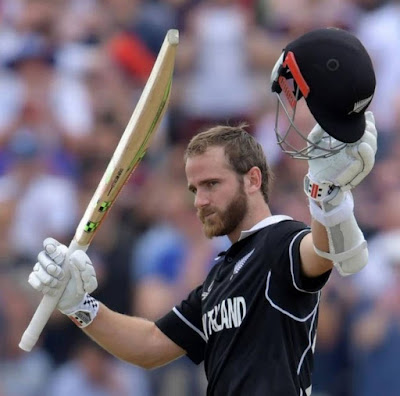 Image credit Google
In his absence, wicket keeper batsman Tom Latham rescued New Zealand from the shock of the defeat in the T20 series.
In the second match, at a time when New Zealand's five wickets fell for only 175 and eight wickets for just 197 runs, it seemed that New Zealand could barely score 220-230.

In such a situation, his most experienced batsman, Ross Taylor, became a front runner. He scored 73 not out off 74 balls with the help of six fours and two sixes.
Initially, he played very sparingly, but after completing his half-century, he took an aggressive approach. 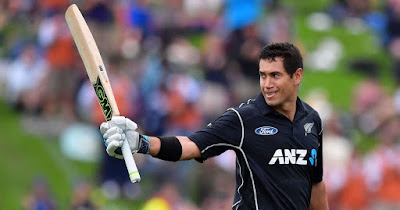 Image credit Google
Ross Taylor shared an unbeaten 76-run partnership with Kayal Jameson for the ninth wicket which proved to be decisive. The pair brought New Zealand to 273 for eight wickets.

Although the ground of Auckland is very small, but his wicket was very fast and bouncy. On that, India's fast bowlers could not give the right direction to their line and length. He kept banging the ball continuously. 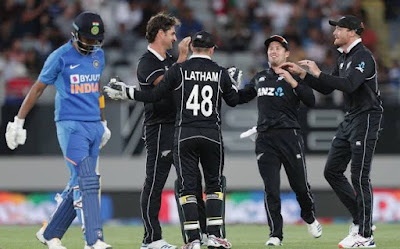 Image credit Google
This was the reason that Shardul Thakur and Jaspreet Bumrah proved to be expensive too. Spinner Yuzvendra Chahal took three wickets but for this he spent 58 runs. Only Ravindra Jadeja bowled economically.
Cricket critics also believe that he is no longer an aggressive bowler like before, so he gives less runs but he gets less wickets.
The danger bell rang for India while batting when its six batsmen had returned to the pavilion for 129 runs. After that Ravindra Jadeja scored 55 and Navdeep Saini scored 45 runs and saved India from a big defeat.
Shreyesh Iyer also played 52 innings. But the bowlers of New Zealand have to be praised who bowled bowled. Apart from the new opening pair Mayank Agarwal and Prithvi Shaw, he did not allow captain Virat Kohli to score fiercely. 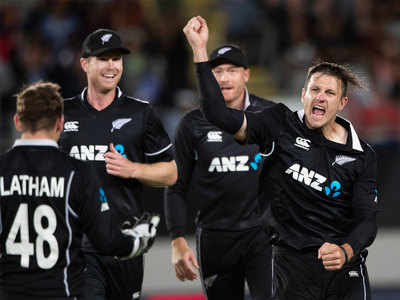