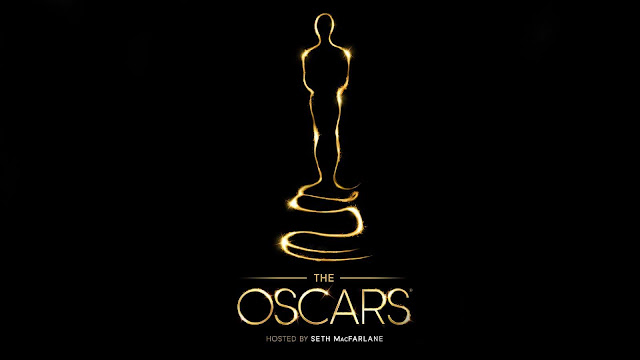 OSCAR -Most valuable award in Cinema Image credit Google
Cinema lovers from all over the world are trying to know which award will go to whom this year. The film maker or artist receiving the Oscar Award will receive a trophy. In such a situation, we know how much this trophy is worth.

It costs a lot to make an Oscar Award trophy, but if it is submitted back then it costs a lot less. Before telling its price, let us tell you that this trophy made of copper measuring 13.5 inches long and weighing 3.8 kg has a 24 carat gold layer. Image credit Google
According to Oscar rules, if someone auctioned their Oscar trophy, they would have to give the trophy to the Academy of Motion Picture Arts and Science before it was sent for auction.

According to Oscar's rules, the Oscar winner does not have full ownership of his trophy. The winner cannot sell the trophy anywhere else. In fact, Image credit Google
if anywhere in the world wants to sell an Oscar trophy, it must first be sold to the academy awarding this trophy. At the same time, the Academy will buy this trophy for only $ 1.

Costs only one dollar

At that time it costs only one dollar. That is, if it is to be returned, its initial price is one dollar. In such a situation, the Oscar trophy can be considered as $ 1. Image credit Google
However, when it comes to the cost of making it, then it costs a lot. Crores of rupees are spent every year to get this trophy worth only $ 1. Explain that it costs about $ 400 to make an Oscar trophy.
Share This:
Facebook Twitter Pinterest Linkedin Whatsapp Whatsapp
By MANUSHER BHASHA