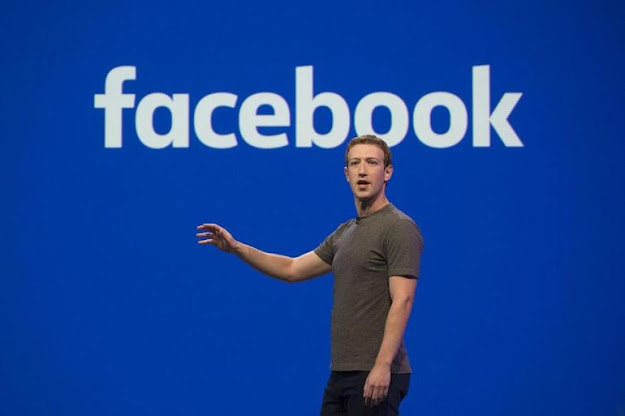 Facebook is trembling at the boycott , Facebook's stock  fell 8.3%

Facebook is trembling at the boycott of ever-increasing advertisers. Big advertisers such as Unilever and Coca-Cola have accused Facebook of being the world's largest social media company, and that it is not easy to handle hate-filled and misleading posts. Following this, Facebook's stock market fell 8.3%. $56 billion (about Rs 4.23 trillion). This is a big blow to Facebook, who have defiantly moved on, pretending they have no idea of ​​what's coming on their platform. Facebook has been a law in the United States since 1998 and has been around for so long.   Facebook has become a platform where anyone can write anything about anyone. This has had a significant impact on individuals, organizations and countries. The American section of Honda also took the stand that Facebook does not advertise for the time being. Most companies have announced that they will not serve ads for 30 days. In the meantime, they hope to find a solution to the problems raised by Facebook. 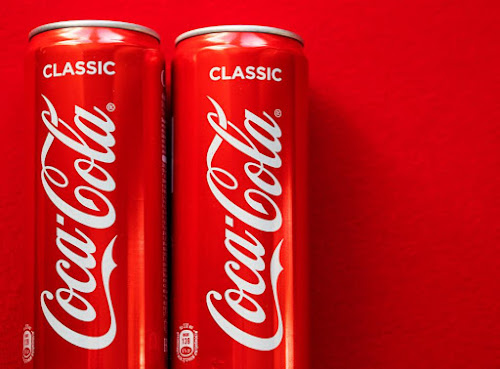 Facebook chief Mark Zuckerberg organized a question-and-answer session on the issues raised by advertisers. Critics of the company, however, say that after this he made only minor changes. Citizens' organizations such as the American Anti-Defamation League have come out against the company. Critics have responded that Zuckerberg's announcement has seen a number of changes, and that the company has apologized in advance, and that Facebook has embarked on such tactics to keep an eye out for individuals and organizations after every tragedy. They told Zuckerberg to stop all this. Twitter Critics say Facebook does not even have as much control over credit platforms. Advertisers are also aware of the restrictions the United States may impose on Facebook. Facebook accounts for 23% of all digital advertising revenue in the United States. It is estimated that FB has over 300 billion users worldwide. Many people are concerned that the impact of Facebook will be felt in many areas, including the upcoming US election.

US against tech platforms

In the meantime, the heads of major technology companies have handed over a letter to the US Department of Homeland Security saying they want to ensure that violence does not spread across their platforms. The letter follows the death of black man George Floyd in the wake of riots across the United States. It is alleged that the social media has turned into a weapon and promotes criminal activity. The department says social media is being misused for criminal activities. Among the recipients are companies such as Facebook, Twitter, Google, Snapchat and Apple. 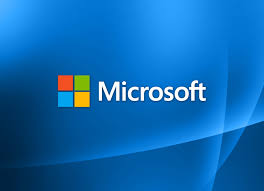 The company said that those who currently work in retail will be offered jobs at Microsoft itself. The company said its employees speak 120 languages ​​from around the world. She said the diversity is a reflection of how many communities they serve. Some believe that this is a smart move taken by Microsoft, which is run by Indian clan chief Satya Nadella. The company said its retail stores did not bring in any significant revenue. The spread of coronavirus has been attributed to the company's slowdown in the number of people entering the store and the rapid increase in online orders.

Before you phone your Google phone app, you know why  Google is trying to tell its users what phone calls are coming from companies. It is understood that Google has introduced it with some companies. When the call arrives, the call will be notified as to why. For example, the idea is to tell me to 'order your food and order your Internet connection.' It is not known in what countries it is available. The phone will be available to users using the Google App. 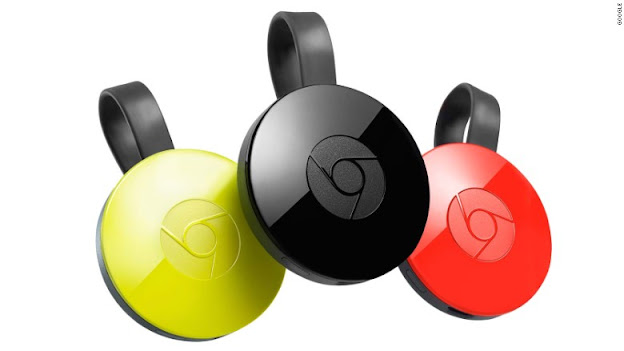 Pixel 5: Google's smartphone, the Pixel 5, may be launched later this year. The phone is expected to be different in design than the existing Pixel models. The phone is expected to be cheaper than previous years.  Google Home Speaker: Google may also be releasing a new version of its smart speaker Google Home later this year. But, like other companies, this is not guaranteed. This is because of the prevalence of coronavirus infection.