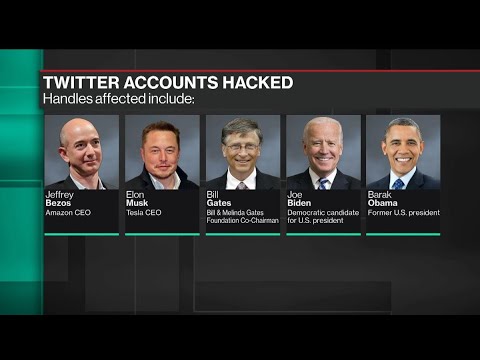 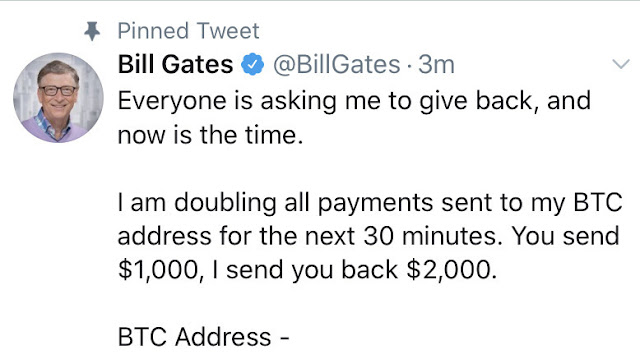 'You send me a thousand dollars, I'll give you back two thousand dollars.' Bill Gates tweeted. Not just Bill Gates, but Joe Biden, the Democrat candidate who ran against Donald Trump from former US President Barack Obama - has spread such a message on the net world from everyone's verified Twitter handle. The whole world has responded to this. Twitter later reported that the Twitter accounts of many high-profile people around the world had been hacked, which is why such messages have spread. 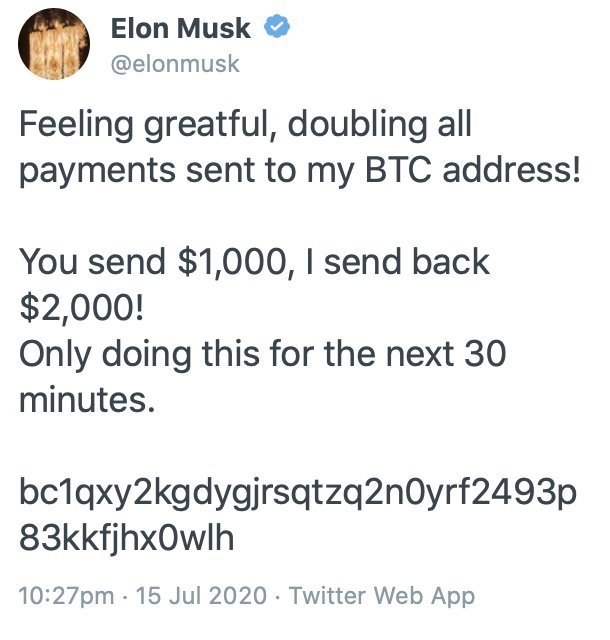 
Hacking is a very familiar word in the virtual world. Hackers have done a lot of big things before. However, experts believe that such an appeal to invest in cryptocurrencies by hacking the Twitter handles of influential people is quite fancy.

The incident started on Wednesday. Bill Gates, Elon Musk, Silicon Valley giant Uber, Apple all have their Twitter accounts hacked. Politicians like Barack Obama and Joe Biden were not left out. Posted on social media from everyone's Twitcher handle, if they are given a thousand dollars in bitcoin or cryptocurrency in half an hour, it will quickly double. Bitcoin or cryptocurrency is a type of virtual coin. Through this money can be exchanged in the virtual world. This type of currency is banned in many countries of the world. That being said, the whole thing is encrypted to keep such exchanges secret. This type of currency is also widely used in online gambling.

But the net world is a bit surprised on Wednesday. Because, influential people and some organizations demand money through that currency. Many people think it is a new game. However, as the matter spread, some people tweeted that it was a scam. People from whose accounts such posts have been made have been hacked. No one should fall into the trap.

Twitter also reported that the accounts of many influential people havebeen hacked. Twitter said an investigation had been launched into how theincident happened and who did it. The Twitter handles of many important people have been temporarily shut down. According to Twitter, they will not be able to tweet now, nor will they be able to change their passwords. Everyone's accounts are being checked. Trying to understand how this happened.

We are aware of a security incident impacting accounts on Twitter. We are investigating and taking steps to fix it. We will update everyone shortly.
— Twitter Support (@TwitterSupport) July 15, 2020

Twitter through social is now an important topic. From politicians to celebrities - everyone tweeted their opinions. Twitter allows influential people to create verified accounts. In other words, Twitter has checked that the account is not fake. There has been a lot of fuss about who hacked the verified account.