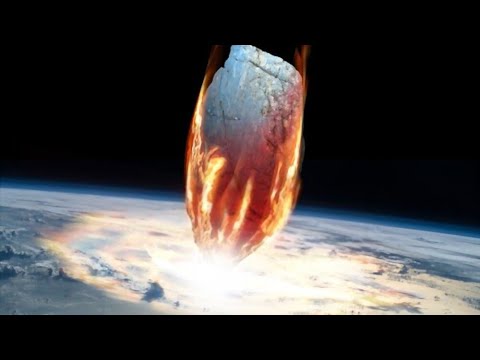 
According to a report by Birmingham Live, the giant asteroid is one and half times the size of the London Eye and it will make its closest approach to Earth on July 24

Asteroid 2020 ND is a truly monstrous space rock, measuring in at 170 meters and it is going to make a close approach to Earth in just a few days. The whopping space rock is almost half the size of the empire state building, which is 380 meters in height.

And NASA and the European Space Agency have revealed the asteroid will make its closest approach to Earth on July 24, when it will come within just zero point zero three four astronomical units of our planet.


One astronomical unit is the distance between the Earth and the Sun, so the asteroid will be 5 million kilometers away from our planet, which is safe.

The space rock is also traveling at a staggering speed of 48,000 kilometers per hour.

A “potentially hazardous asteroid” is an asteroid that is near to Earth with an orbit that can make close approaches to our Earth and that is large enough to make significant local damage in the event of an impact.

Specifically, the asteroids with a minimum orbit intersection distance of 0.05 astronomical units or less than that  are considered “potentially hazardous asteroids”.

Due to its relative closeness, it is also a near-Earth object, giving the space agency the perfect opportunity to study it.