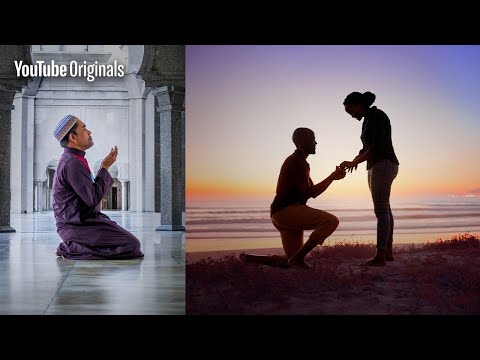 You Tube - You’re invited to participate in “Life In A Day 2020” on July 25 .Watch how to do.The Best Opportunity ever for you.

You Tube -You’re invited to participate in “Life In A Day 2020” on July 25. The Best Opportunity ever for you.

On July 25, 2020, film your day and you may become part of a historic global documentary, produced by Ridley Scott, directed by Kevin Macdonald and filmed by you. Get ready to take part.

Australian bushfires. Civil unrest in Hong Kong. A pandemic that took precious lives and altered the way we live. Protests in every corner of America — and around the world — to demand that Black Lives Matter.

But within the midst of those extraordinary events, lifestyle still continues.

What if we captured all of it during a single day?

On Saturday, July 25, 2020, film your day and upload your footage and you'll become a part of a historic documentary – a container of the year 2020.

Anyone can participate and submissions from everywhere the planet are going to be woven together to make a feature , produced by Ridley Scott, directed by KevinMacdonald, filmed by you, and premiering at the 2021 Sundance Film Festival.

Submissions open on July 25th and close on August 2nd.

Learn more about filming requirements and how to take part.Let’s write the story of 2020 together.

WHERE IT ALL BEGAN

“A rousing success of an experiment: quite possibly the first large-scale, global use of the Internet to create meaningful and beautiful art.”

In July 2010, tens of thousands of people picked up their cameras and followed a simple invitation: show us what your day looks like.

With over 80,000 clips submitted from 189 countries, Life in a Day became the biggest participatory film project ever made. From 4,500 hours of footage, Kevin Macdonald and his team created a 90-minute feature film that premiered at the 2011 Sundance Film Festival and on YouTube. It’s since been watched over 16 million times.

You can watch the full film here.

Taking part is simple: On July 25, grab your camera or smartphone and film your day.

You might record a typical day ⁠— going to work, connecting with family, being with friends. Or maybe something special is happening – it’s your wedding day, you have important news to share, or you’re having a baby. You could show us lockdown in your city, how your world is opening up, or something you’re fighting for.

Alternatively, you could choose to film someone you find interesting and spend the day capturing their July 25th.

According to You Tube , they said
“We’d also like you to show or tell us the answers to these four questions”:

The most important thing is to make it personal. Share what matters to you. This is your film.

Submissions are open from July 25 – August 2.

After submissions close, a team of researchers and editors will review the clips received. If your footage is used in the final film, we will contact you later in the year.

Following a few of these simple tips will increase the likelihood of your work being included in the finished film.

Film making is storytelling: Think about how to hold the viewers’ attention. Whether you’re filming yourself or someone else, the more personal and honest, the better.

Hold your shots long enough to establish them in the viewers’ minds. Avoid lots of panning and zooming — it will look messy and it will leave your viewers dizzy.

Make sure to shoot in landscape mode (so hold your phone on its side).

You can submit as much or as little footage as you like, and you can record footage in any language.

We’ll accept footage shot on any device, including mobile phones, but higher resolution footage will translate better to the finished film. So choose 4K over 1080p if your camera will allow it. Also, select 24fps as your frame rate, or 30fps if that is not an option on your camera or phone. Go to Settings in your phone and look up the Camera section.

Get the best sound

It’s important that we can hear you properly. Pay attention to any background noise that may interfere with your recording. If possible, plug a basic microphone into your camera to get the best sound possible.

Do not use any filters, stickers, or special effects. We want your raw footage.

LIFE IN A DAY
WHO’S INVOLVED 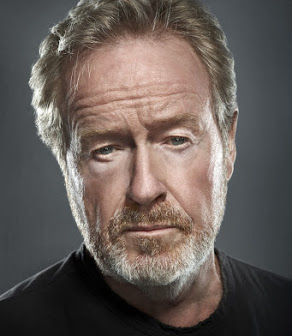 RidleyScott, one of the world’s foremost directors and producers, is known for his groundbreaking work on some of the most iconic films of a generation, such as Thelma & Louise, Alien, The Martian, Black Hawk Down and Blade Runner. His film epic Gladiator won the Academy Award, Golden Globe®, and BAFTA Awards for Best Picture, as well as the Academy Award for Best Actor in a Leading Role for Russell Crowe. In 2003, Scott was awarded a knighthood from the Order of the British Empire in recognition of his contributions to the arts. He has also received the BAFTA fellowship and the DGA Lifetime Achievement Award honoring his contribution to the film world. 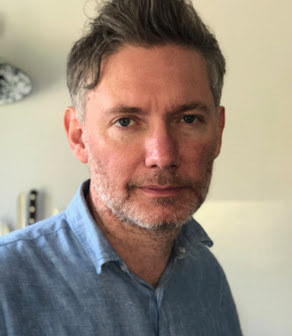 Kevin Macdonald's first feature, One Day In September, won an Oscar for Best Documentary in 2000. His second feature, Touching the Void premiered at Telluride 2003. Awards include a BAFTA for Best British Film and therefore the Evening Standard Award for Best British Film, and it's the very best grossing British documentary in UK box office history. He then made the feature film The Last King of Scotland which won the BAFTA for best British film and earned Forest Whitaker an Oscar for best actor. Other dramatic films include State of Play with Russell Crowe and Helen Mirren, How I Live Now with Saoirse Ronan and Tom Holland. Other documentaries include: Marley, a documentary about Bob Marley’s life and work, which was nominated for a BAFTA, Whitney which premiered at Cannes in 2018 and Life In a Day, a global experiment in filmmaking. He is currently in post-production on The Mauritanian, a legal thriller starring Jodie Foster, Benedict Cumberbatch and Tahar Rahim. 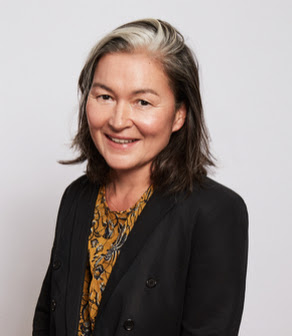 Kai-Lu Hsiung is the managing director of RSA Films, having joined the company in 1992. Kai visited Brighton Art College then on to the RCA to review art . She taught at Harrow Art College before moving into publishing, helping set up Deadline Magazine with Tom Astor. She is the executive producer of Lord of Chaos, Ramstein: Paris, Christmas in a Day, and numerous other films and commercials. 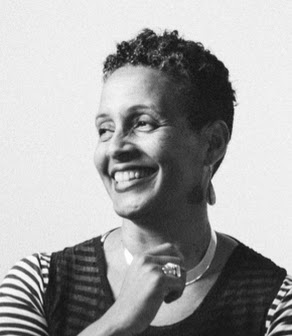 Tabitha Jackson—award-winning commissioning editor, director, producer and writer—was appointed the Director of the Sundance Film Festival in February 2020. With more than 25 years of experience in the field of arts and nonfiction film, she previously served as the Director of the Documentary Film Program at the Sundance Institute. Under her leadership, Life in a Day 2020 will premiere at Sundance in 2021—a premiere that will stream live around the world along with a Q&A with the filmmakers and a select number of contributors.

A team of experienced editors and researchers will work with the film’s director to review submissions, help select final footage and edit the finished documentary. The team will be led by: 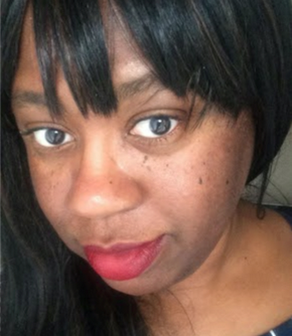 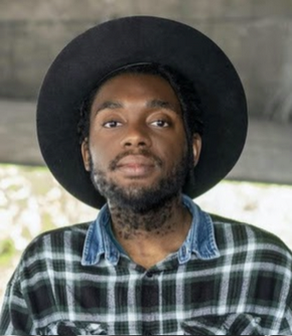 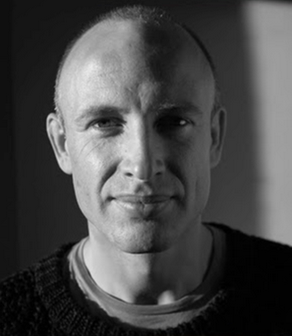 
SO WHY WAIT , GET READY AND START

Article credit Google and You Tube

Email ThisBlogThis!Share to TwitterShare to FacebookShare to Pinterest
google,youtube,google search,trending,news Life In A Day 2020, You Tube, youtube