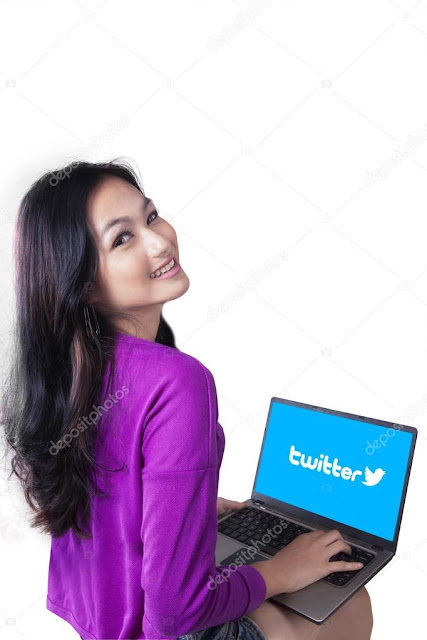 Which issues do women talk about the most, revealed from the survey of twitter-ATOZ

1.75 crore people use Twitter in India and obviously it includes women too. If you are asked what issues women talk about the most on social media, then you probably will not have the answer, but Twitter has done a survey which has revealed what issues women are discussing the most.

For information, let us know that in this survey 700 women were included, whose 5,22,992 tweets were studied. The study was carried out in nine categories in 19 cities across the country and included tweets made between January 2019 to February 2020 during this period.

Women search on these issues

This survey revealed to Twitter India that 24.9 percent of women talk about fashion, beauty, books, entertainment and food. 20.8 per cent talks about current affairs and 14.5 per cent talks about celebrity moments. Apart from these, 11.7 per cent tweet about society and 8.7 per cent women about social change. However, of these, Celebrity Moment has been the most Engaged and tweets related to Celebrity Moment have received more likes and replies.

Most of the tweets related to celebrities are from Chennai, while the ones related to society, social change, etc. were most tweeted from Bangalore. Apart from these, fashion and current affairs were tweeted from Guwahati.

This survey has also shown that women are most interested in which areas. According to the survey, 20.8 percent of women log on to Twitter to stay updated with the news of the country and the world. These include women from Guwahati and Delhi.