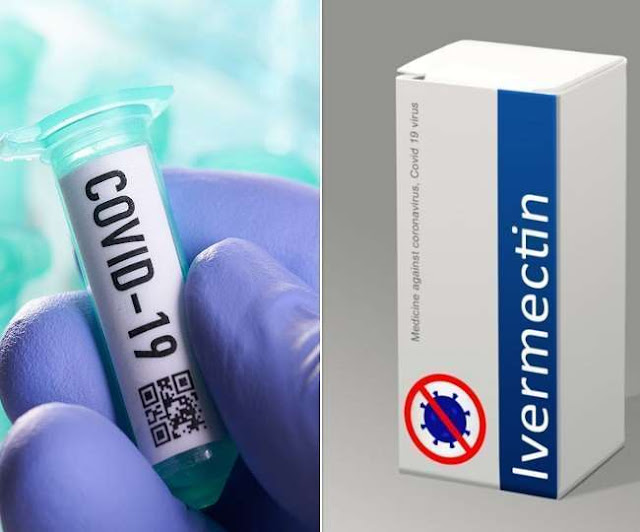 Ivermectin For Covid-19: Is Ivermectin Effective Against Corona? What WHO Said

Ivermectin For Covid-19: Is Ivermectin Effective Against Corona? WHO said - Do not use, know what research says

A drug called Ivermectin is in discussion among the second wave of Kovid-19. This drug is being prescribed heavily to patients with corona virus infection. This medicine is mentioned in the Kovid Kit of many states. In Goa, the state government has asked all people above 18 years of age to take this medicine. According to the state Health Minister Vishwajit Rane, the Ivermectin will be made available at all health centers. According to Rane, everyone should take this medicine regardless of whether they have symptoms of Kovid-19 or not.

Following this decision of the Goa government, the World Health Organization (WHO) has said not to use this medicine. Let's know what ivermectin is and what role it has played in the treatment against Covid so far.

Ivermectin is a oral medication that is used to treat parasitic infections. Medical use of this drug started in 1981. It is included in the list of essential medicines of WHO. Some research has found that it exhibits antiviral effects against some single-strand RNA viruses, including SARS-CoV-2.

What has the Goa government said?

Goa Health Minister Vishwajit Rane on Monday said, "All patients above the age of 18 years will be given 12 mg of ivermectin medicine for five days." Rane claimed that experts from the UK, Italy, Spain and Japan have also considered the effects of this drug.

Apart from Goa, this medicine has been given to patients in other states for the treatment of corona. Even the National Covid Task Force of the Union Health Ministry and the Indian Council of Medical Research had approved the drug for the past month.

WHO IS SAYING, DON'T USE IT?

The WHO recommends not to use ivermectin in the treatment of corona patients. WHO Chief Scientist Soumya Swaminathan said in a tweet on Tuesday, "When using a drug in a new symptom, it is important to take care of its safety and effectiveness. The WHO advises that this drug should not be given to corona patients except in clinical trials. '

Drug manufacturing company said - there is no evidence

Swaminathan has also posted a statement of the drug maker with his tweet. Accordingly, the treatment of Covid-19 in pre-clinical studies has no scientific basis for the therapeutic effect of this drug.

What does research say about this?

According to research published in the May-June issue of the American Journal of Therapeutics, regular use of Ivermectin may significantly reduce the risk of Kovid-19 infection. According to the authors of the research, they have reviewed the most detailed data available on Ivermectin. At the heart of this study were 27 controlled trials available in January 2021, of which 15 were randomized controlled trials.

Research found that the use of Ivermectin significantly reduced viral clearance, recovery time in Kovid-19 patients. Apart from this, the death rate also decreased.