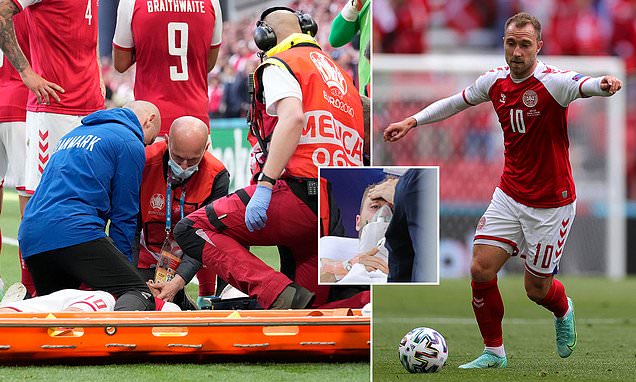 Endurance athletes (such as tri-athletes, footballers, or marathon runners) can be some of the healthiest people in society. Yet paradoxically, some can also be prone to developing a range of heart rhythm disturbances (known as arrhythmias) as a result of exercise.

Image -Euro 2020: Christian Eriksen has never had heart issues but will likely have tests after collapsing- Google Image

There are many different types of arrhythmias, but heart block (also known as AV block), is one of the most common arrhythmias endurance athletes develop. While the condition is well documented in athletes – and the potential dangers of it are understood – little is actually known about the triggers of heart block and how it can be prevented.

But our recent study has been able to pinpoint the cause of heart block – and has shown that it can even be prevented.

Heart block happens when the AV node – a part of the heart responsible for sending electrical signals which help the heart pump – becomes impaired. When these heart rate signals are blocked, it can result in the heart beating more slowly or skipping beats. Athletes aren’t the only people affected, and other factors – such as ischemic heart disease, genetic heart disorders, and certain drugs – may increase a person’s risk of developing heart block.

Normally, this doesn’t cause any problems for young athletes, and many do not experience any symptoms. But heart block in later life can progress to a more serious form, called second-degree heart block, which can cause dizziness, fainting, and increase likelihood of needing an electronic pacemaker later on. 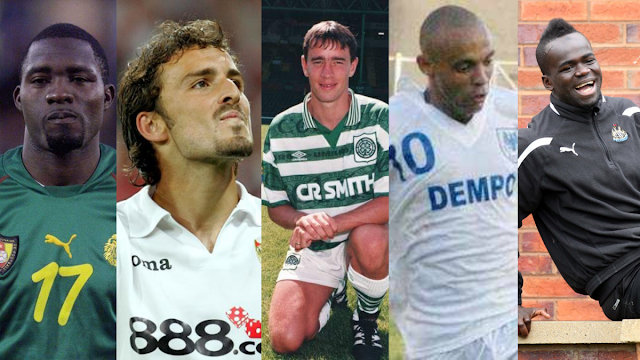 Heart block has also been associated with the development of atrial fibrillation, a more serious arrhythmia that can cause an irregular or abnormally fast heart rate, and has been linked to an increased risk of heart failure and stroke.

Because of the potential dangers that can arise from heart block, our team wanted to uncover its causes and see if it can be prevented. We found that long-term exercise (equivalent to ten years of regular high-intensity exercise in humans) triggers a reduction in key proteins – called ion channels – which control AV node function. This reduction in ion channels leads to heart block.

The AV node is made up of specialized heart cells which contain a set of unique ion channels that allow it to spontaneously generate and send electrical signals from the top of the heart to the bottom of the heart. Normally, the AV node receives input from the automatic nervous system, which regulates involuntary functions – such as digestion, blood flow and breathing.

It used to be thought that changes to the nerves that slow down AV node function led to heart block. But a previous study in human athletes showed that blocking nerve input had no effect on impaired AV node function. This suggested something was happening to AV node cells instead.

To explore whether something was happening to the AV node cells themselves, we used the best available model of an athlete’s heart: the racehorse. Racehorses easily adjust to training routines and they also develop exercise-induced changes in their heart similar to those seen in endurance athletes.

By taking electrocardiograms or ECGs (a simple test that checks the heart’s rhythm and electrical activity) of the racehorses, we were able to find that the incidence of heart block was greater in racehorses that were exercising regularly. We also found that heart block was associated with lower levels of two key ion channels responsible for sending electrical signals in the AV node.

To study these ion channel changes in greater detail, we then used mice in an experiment designed to replicate the effect of long-term endurance exercise in humans. We found that the reduction of ion channels in the AV node as a result of exercise could be traced to an increase in small molecules known as micro RNAs. These molecules directly bind to genes and inhibit their activity – so in this case, they prevented the ion channels from being able to work properly.

But when we gave the mice a drug that suppresses certain micro RNAs, the reduction in ion channels was prevented – essentially preventing heart block from happening. These findings may hold promise in developing new therapies for AV block.

But there’s still much we don’t know – including how much impact micro RNAs really have, and whether targeting them is a long-lasting solution. It’s also still unknown what aspects of endurance exercise cause the increase in micro RNAs.

Currently, we’re looking into these questions, and are also developing methods to deliver micro RNAs only to AV node cells. This would be the first step in developing new ways of treating heart rhythm disturbances in both endurance athletes and others.

At a time when more people are participating in endurance and ultra-endurance events, our findings highlight the ways in which our heart can adapt as a result. Of course, our work doesn’t imply exercise is bad for heart health – rather, our research helps improve our understanding of this condition and its causes, and why some athletes may need an electronic pacemaker later in life. Exercise remains a great way to improve heart health, and can lower risk of artery disease and heart attack.