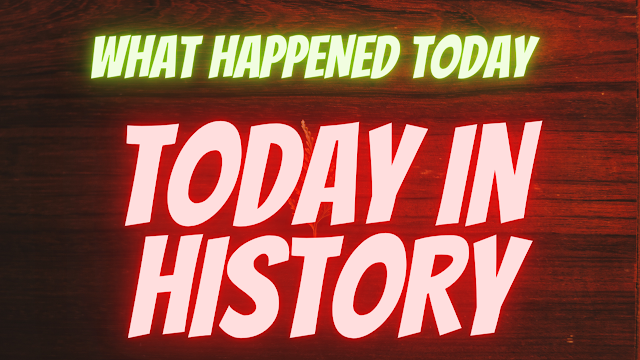 TODAY IN HISTORY -Following are some of the major events to have occurred on June 27:

Following are some of the major events to have occurred on June 27:

1905 - Mutinous Russian soldiers seized the battleship Potemkin in the Black Sea, throwing the commander and several other officers overboard.

1997 - At a conference in Brussels, 95 countries agreed to sign up to a ban on landmines.

1999 - George Papadopoulos, the former Greek dictator who led a military junta that tortured and jailed thousands of Greeks between 1967 and 1973, died aged 80.

2001 - The Academy Award-winning American actor Jack Lemmon died. He was best known for his appearances in the films "Some Like It Hot", "The Apartment", "Missing" and "The Odd Couple".

2002 - The Group of Eight industrialised nations finalised a $20 billion deal to help pay to decommission weapons of mass destruction in Russia and the rest of the former Soviet Union.

How to use a trip to the playground to help your children strengthen their memory To remember things, you need to give them your full attent...