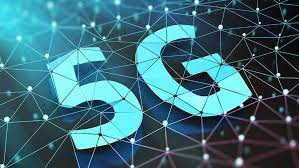 All 5G phones will be junk ? Government will start testing from January 1, 2023

All 5G phones will be junk ? Government will start testing from January 1, 2023

Local testing and certification of smartphones will be necessary

What is the argument of telecom companies

Telecom companies and Original Equipment Manufacturers (OEMs) have urged the Department of Telecommunications and the central government not to conduct local testing and certification. Because approval from the Ministry of IT and Electronics (MeitY) and Bureau of Industrial Standards (BIS) is required before launching on any 5G device. Under this, it is mandatory to register the electronic product manufacturers. Also, Indian safety standards have to be followed. In such a situation, there is a possibility of delay in the launch of the electronic device due to separate testing and certification.